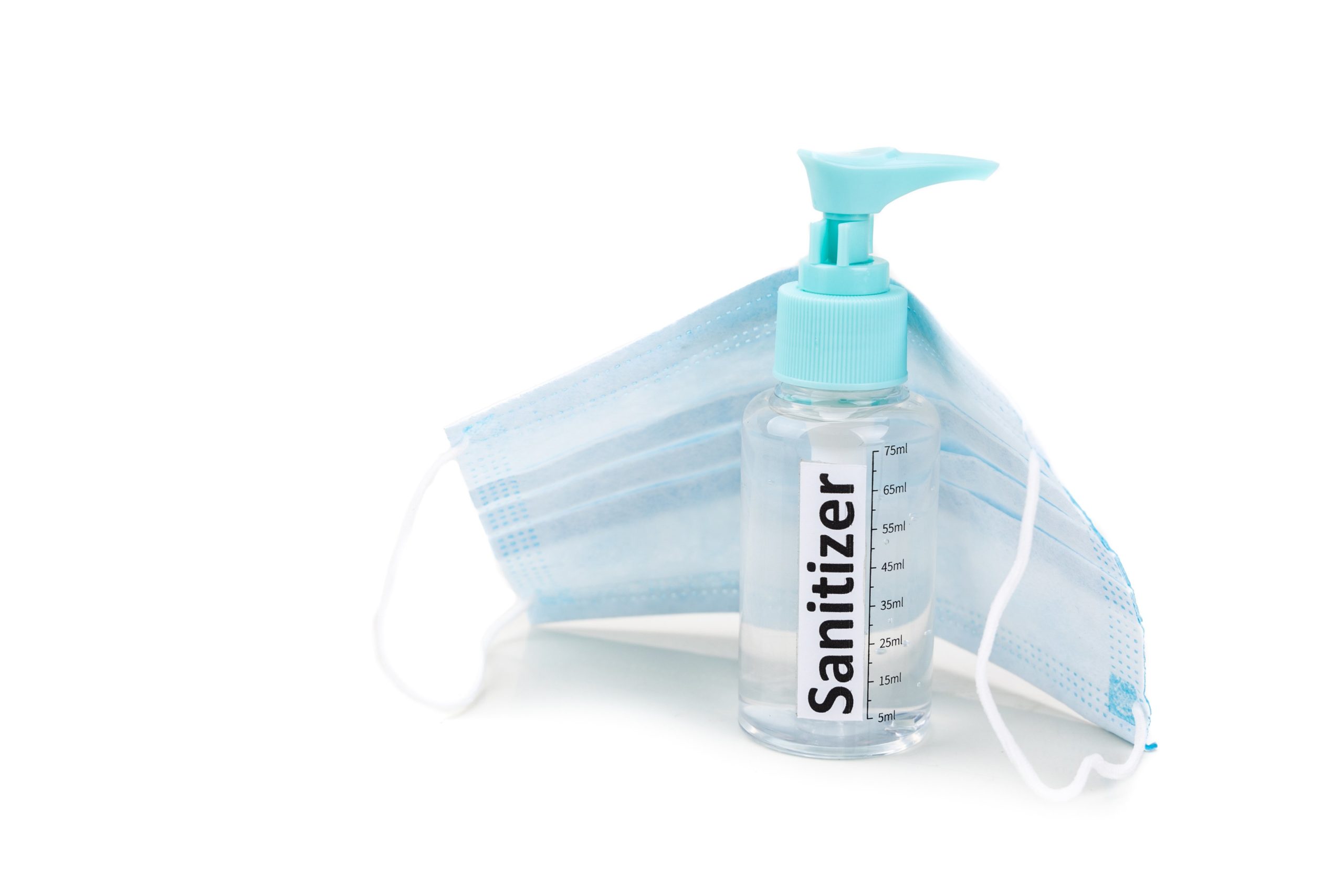 It’s honestly pretty weird to have a market crash that has such a simple explanation. An uncontained viral outbreak is endangering public health and disrupting economic activity. That’s the whole breakdown. It’s one sentence. It would take me 5,000 words to explain the financial crisis from last decade and, even then, you’d have a list of follow-up questions. The ability to succinctly and confidently answer the question “why did markets go down?” is bizarre.

Speaking strictly financially here: I’ve heard a lot of suggestion that this time it’s different. Here’s the real inside information: It’s always different. Here are several This Time It’s Diffferent™ events that have led to bear markets in domestic equities in the past: Unfettered lending, terrorism, the birth of the internet, an oil crisis, a single day in 1987, war, an extended period of high inflation. In each case, markets flailed with uncertainty as participants grappled with how to handle events that generated a high degree of uncertainty and worry. What ended up not being different is that markets recovered from each of these This Time It’s Different™ events.

Past financial crises have illustrated the idea that stock markets bottom before the underlying fundamentals do. Which is to say, markets hit a low before news begins to improve. If we think back to the Great Financial Crisis or the aftermath of 9/11, we saw markets begin to trend upward long before bad news stopped assaulting us on every channel. At its core, the stock market is a discounting mechanism. Market participants are incentivized to predict the bad (or good) news before it occurs so markets seem to move ahead of the actual events that are causing the movements.

Let’s just take the most recent bear market as an example. In 2009, economic news was certainly not getting better in March when stocks finally found a bottom. In fact, most of that year saw unemployment really pick up and worsen along with a surge in bankruptcies. However, as the economic situation became increasingly dire, the S&P 500 returned a staggering 64.83%1 from the lows on March 9th through the end of the year. How could the market rise so much while the news continued to get worse? The market had already priced in negative expectations for unemployment, missed earnings, and bankruptcies. By all accounts, the monumental upswing suggested that it overcompensated for those items. While unemployment was very bad, it wasn’t as bad as the market thought it was going to end up being when it sold off in 2008.

This illustrates why it’s not prudent to sell out of a long-term investment portfolio simply because you expect the news to get worse.

It’s a given that news will get worse. With millions of testing kits being distributed to government and healthcare facilities around the country, it is inevitable that reported cases will rise. It’s pretty likely that after testing becomes commonplace, the virus will be revealed to be effectively everywhere. This is obviously bad – but, actually – this is probably good. Governments and communities cannot productively fight what they don’t know. Right now, federal and state governments are taking measures that seem reasonable based on what they know now. A week and a half ago, when I heard that several Seattle-area schools would be closing, I thought “That’s insane.” Yesterday, as the governor of Maryland ordered the closing of restaurants, bars, and gyms, I thought “Good, that’s what we need.” As testing reveals more about what areas are at risk, we can better plan and prepare for how to combat this virus.

Based on WHO numbers, the efforts of China and South Korea seem to have been effective in mitigating the spread of the virus, but it took extensive testing for those nations to get to that point. Their reported cases had to rise before relief could be felt. As of last week, Apple has begun reopening its stores in China as the severity of the virus’ threat seems to have declined. If the appropriate actions are taken at home, we can hope to see a light at the end of the tunnel as well.

I read a lot and do my best to stay abreast of threats and opportunities, but let me be clear in saying one thing: I don’t know. I don’t know how COVID-19 is going to play out societally or financially. I don’t know how long we will be under the influence of the adverse health or economic effects brought on by the virus. I don’t know where or when markets will bottom. No one else can answer those questions either.

However, I do know that we will get through this and we’ll be stronger for it. Markets will probably recover, because they have every other time. Society will progress and adapt and we’ll be better for it. As I wrote a week ago, spend your energy on the things you can control – hand washing and social distancing. Try to let go of the worries.